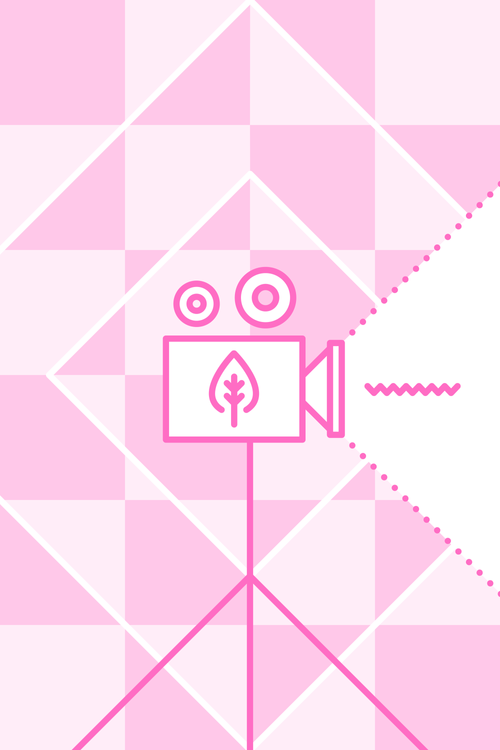 5 things every designer should watch: Spring 2022

So, you've watched all of the obvious stuff. You've been drinking down pints of content. But what's left? Can we squeeze a few more drops out? What can I stick on the telly to drown out the sounds of my shrieking?!

I’m always on the prowl for two things - flip flops that don’t make my feet look gross and suggestions for exciting things to watch.

I've been finding some great stuff lately. Some real spicy boys that will keep you up past your bedtime. “Just one more”, you’ll say, but then the sun will rise and light up your room with its glorious rays, revealing what a pale mess you’ve become.

If you Google 'best graphic design film / documentary / whatever / ugh', then you're going to get the same list again and again:

Sure, Helvetica is worth a watch. So is Abstract: The Art of Design and Exit Through the Gift Shop. They’re top-notch. But this is about taking the road less travelled. We want the less obvious stuff because that's often where the inspiration and good ideas live.

So shut up for a second; it’s my turn to speak. The Earth is spinning wildly, and we're clinging on for dear life. Watch these quickly before you lose grip and go hurtling into space.

1. The First Monday in May

The world of fashion often overlaps with graphic design, and this documentary is an excellent use of 90 minutes.

You know the Met Gala, right? Where all the famous people climb into whacky outfits and do famous people stuff? It’s the one where Jaden Smith chopped off his dreadlocks and trotted about the place holding them. Kendall Jenner wore a thong and a fishing net. I'm sure Cher wore a roll of clingfilm.

The First Monday in May follows the lead up to the 2015 exhibition China: Through the Looking Glass and the Met Gala that launches it.

If seeing Anna Wintour stomp about is your bag (and a wildly complex piece of project planning catching fire is your other bag), then you’ll love this. There’s something eerily comforting about watching a tight deadline sprint towards a group of strangers. That probably makes me sound like a spiteful little toad man, but give it a go, and you’ll see what I mean.

Which London borough logo is your favourite?

“It’s questions like those that stop you from getting invited places Dan”.

There is generally a time and a place for ultra nerdy design analysis, but somehow Linus Boman manages to make it accessible to the general public. His deep dives are often disguised well, meaning you’ve learned a bunch of technical stuff before you can jump to your feet and start clawing at people. What a sneaky boy.

If you’ve never watched any of Linus Boman's content, you’re missing out. He’s a designer, lettering artist and content creator that puts out consistently interesting stuff. You can’t go far wrong picking a video at random, but I liked this comparison of London borough logos.

It gets into the weeds with something hiding in plain sight and sneakily breaks down design basics. You’ll learn something, whether that be for your next branding project or pub quiz.

He also has a great video where he analyses the actual designs from the business cards from that scene in American Psycho, so go there next if he flips your pancake.

When I was 14 years old, I bought a cheap airbrush. The dream was to paint lowrider cars in Los Angeles and eventually get sent to prison to learn how to do worryingly rudimental tattoos. Life turned out slightly better than that, depending on how you look at things.

In 2005, everything I painted was heavily inspired / shamelessly copied from Mister Cartoon, an LA-based graffiti and tattoo artist. He was the person I had in mind to train me when I snuck into America unseen. His art style is a bizarre, sad clown noir where everything seems to be tied to an angel or a demon. Sadly, my dream went unfulfilled, but I can live vicariously 17 years later by watching LA Originals, a documentary showcasing his impact on Los Angeles culture.

I’m hugely biased, and nostalgia played a big part in my enjoyment of this film, but give it a go. If you enjoy moody street art and/or prison tattoos, you’ll have plenty in there to keep you watching.

Ever wondered why the McDonald's ice cream machine is always broken? Me neither, but now we're both thinking about it, let's watch a video to tell us why.

Johnny Harris used to work on the 'Borders' series for Vox, which is worth a watch in its own right. If interesting cultural-political stories with engaging graphics are your thing, you'll love it.

Since going alone, his Youtube channel is a mix of investigative journalism, history, geography, and quirky little pieces like the ice cream machine video. All of them are beautifully edited, with motion graphics, illustration and subtle elements that help to boil down complex or heavy-hitting topics into effortless viewing.

The McDonald’s ice cream machine video lives in the overlap of that perfect Venn diagram of observational comedy, design analysis and a good old fashioned undercover investigation. There is much to be learned about design in its 29 minutes and 45 seconds, so slurp it up before it starts melting down the side of your hand.

So as I mentioned in the third video suggestion of this piece, the plan when I was 14 was to get banged up abroad. That’s somewhat troubling.

If I wasn’t learning the ropes as a prison tattoo person, the next best thing would likely have been some kind of graffiti man. And what better way to learn than by watching Style Wars?

The 80s and graffiti - what more could you want? Painting trains, doing a head spin on your Nan’s coffee table - it’s all here ready to drink in.

I’m a sucker for a good art documentary, but this feels more than that. It’s a stroll through culture, a time where creativity collided with a group of people with names like Crazy Legs (and the apparently much taller Lil’ Crazy Legs), Frosty Freeze and my personal favourite, Flip-A-Matic. A beautiful time.

The video quality is a bit ropey, but this is a staple for anybody interested in street art.

Did you watch ‘em?

So there we are, a thing to watch for every day of your working week.

I’m always looking for suggestions of ‘kinda design-related if you squint a bit’ content. So pop a recommendation in the comments, and I’ll say ‘no thanks, that’s an awful suggestion’ in return.

I’m only joking; I’ll say, “oh amazing, I’ll add that to my list”, and it will live on that list until we eventually get eaten by the sun or however this nightmare will end.

If you've found this post inspiring, let me know in the comments below. What are your thoughts? Do you agree? Or do you disagree so criminally you want to snitch me up to the warden? Please don't do that.

For more Inspiration stuff, click here, and for Review stuff, click here. If you liked this piece, you'd probably be interested in this one about useful design podcasts hiding in plain sight, so go there next.

Remember to cover up your pointy bits when you strut around the Met Gala; I'll catch up with you in the next one.

What Dry January taught me about branding & design 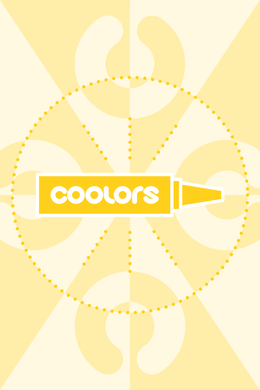 How many projects should be in your design portfolio? 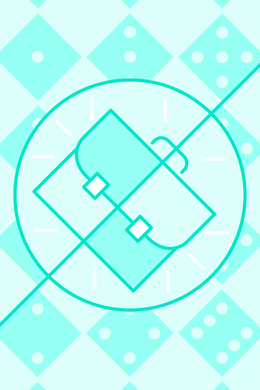